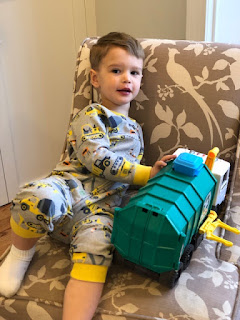 And don't worry that I took too much of Andrew's beloved cake. After wailing about it for 11 hours, he decided one bite would suffice.
17 comments: