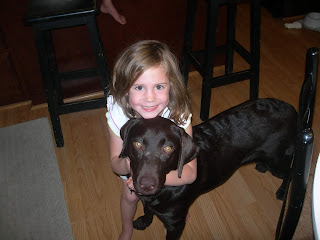 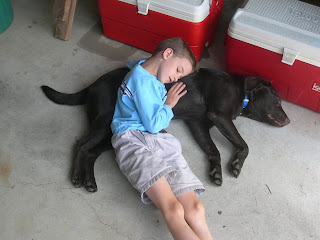 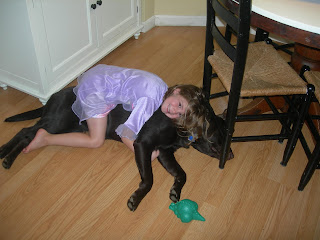 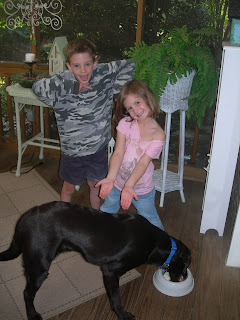 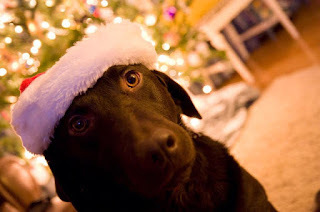 Email ThisBlogThis!Share to TwitterShare to FacebookShare to Pinterest
Labels: bad dogs, dog loss, dog on the kitchen table, dragged by my dog, good girl, I love my dog, parenting after loss, Shadow

As always, you have articulated loss in such a beautiful and accessible way. I am so very sorry for your family's loss.

typing through tears....Loved reading all of the happy memories with Shadow.

I am so very sorry for you and your families loss.
Please consider yourselves very hugged ~
bobbie

I'm so sorry for your loss. We truly don't deserve dogs. Shadow sounds like one of the greats.

Oh Anna, I'm so sorry. What a beautiful tribute you wrote to Shadow. It is so clear how very loved she was. Wishing you and your family comfort in the days ahead.

So so very sorry....this is a beautiful, thank you for sharing with us. Thinking of you all, many prayers.

Truly sorry for your loss of Shadow. Sending love to your family.

I am so very sorry to hear of Shadow's passing.

I hope I am allowed to shed a tear or two over this post. It brings the reality of losing my own pet(s) over the years to the forefront...and I feel like I am reliving some losses all over again. Hard to lose a pet but just a shadow of the angst felt over losing a child. God bless you- xo Diana

Oh our furry ones.. How quickly they find a special place in our hearts.. How brief and wonderful their time with us.. How lucky to have those memories when they're gone.. Thanks for telling us about Shadow and bringing us along this bittersweet episode..

So sorry for your loss. I think Shadow knew it was best to go quietly and quickly. Praying for your family and feeling like Shadow has been reunited with Jack. Hugs, Theresa

This is so painful!! I'm so sorry my friend. I love you.

Anna, I’m so sorry that Shadow passed away but you have so much love for shadow. Her memory will live on forever. I believe pets go to heaven so you’lol see Shafow again.

I'm sorry for the loss of Shadow. That is shocking that she passed so suddenly. I'm sorry that Tim wasn't there to help physically and emotionally. I'm glad Margaret came around and said her goodbyes. Hugs!

So sorry for the loss of your sweet Shadow. Love to you all. XOXO

I am so sorry, Anna. I'm reading this at work trying not to weep. Love and hugs to you all. The Heaven I believe in has our beloved pets waiting for us to join them someday...and now Jack has Shadow at his side.

Oh, so sorry...I get what you are saying about the connection to your "old" lives. You gave her a good life and home.

Never should have read this while I was at work; I'm sitting here crying now. I'm so sorry for your loss. In some respects, I feel like she did you a favor by passing on her own, so you didn't have to make that difficult decision that all dog lovers dread. Lord knows that with all the loss you've suffered, you deserved that kindess.

There is never an easy way to lose a dog. Quickly or drawn out, the good bye is heartbreaking. Good girl indeed.

I can't tell you how sorry I am that you lost your beloved Shadow. My heart is shattered. I'm a huge dog lover and have lost many over the years, the last one in September. Prayers for you and your family, and dog speed to Shadow.

What a heartfelt tribute to Shadow; it's so eloquent and beautiful. I'm very sorry for your loss; losing a pet is so hard. Prayers to you and your family.

So very sorry for the loss of your beloved Shadow. xo ~suburbanmom2

I so hope she is with Jack.

I am so sorry. We just lost our 12 year old yellow lab who was a lot like your Shadow. It is hard to lose a beloved pet especially one who has brought such joy, companionship and comfort. I am sure Shadow felt the love from your family every day.

So sorry. So precious!

I'm so sorry. And thank you for writing this very sweet tribute to her. Goodbye Shadow! Well loved dog.

I'm sorry for your loss. With the help of pet cremation houston tx we gave our fur baby a final arrangement. I thought it will end there. Days goes by, I miss him so bad and suddenly all our memories flashing back to my mind. For all the fur parents experienced this pain, I congratulate you for being strong and accepting the process of their loss.